Howdy kids, I'm Marc-Anthony. I write things and some people like 'em. Sometimes, I post those things on this here blog. Free entertainment from me to you. If you want to keep closer track of my shenanigans and goings-on, you can also add me on FaceBook.

Also, I post a new piece of orginal, nowhere-else-on-the-internet kids' art every weekday on my other blog, The Crayon is Mightier! If you're a freak (or just a parent or kid) you might dig it. 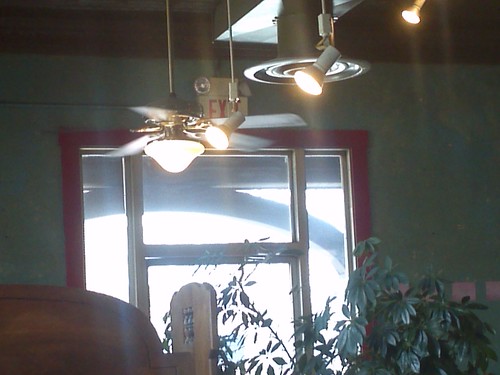 If you are local (Central Illinois area) and interested in meeting for business/creative interactions, or just wanna say hello, I hold office hours most Tuesdays & Thursdays between 12pm and 3pm (or later with appointment) at Caffe Paradiso.

If you drop in, I may be free, but if you want to assure I’ll be there and available, please shoot me an e-mail at FindPenwan(at)gmail(dot)com. Just a tiny warning: I often write about the people I randomly meet in public, so if you’re not comfy with the world getting a taste of my take on you, you may want to steer clear. 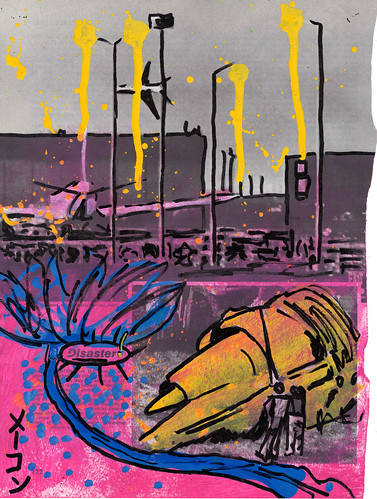 I've just been informed that my job - which I adore and have been adoring since the year 2000 - will no longer exist, very shortly. I've no idea what to do. 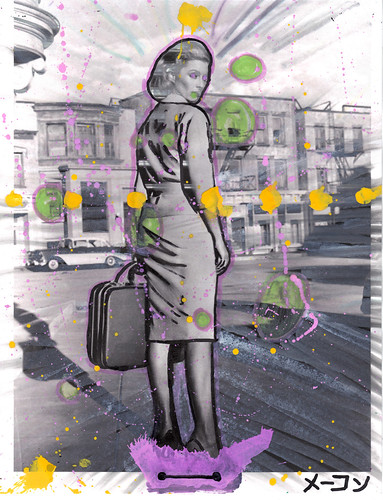 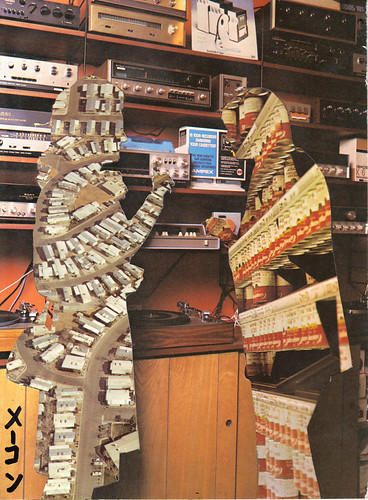 Have a look at the so-called art I've been up to, why don't you?

I'm starting to sort my stacks of Meikon art into what I wish to keep, to sell, to give to friends, etc. To that end, you'll all be doing me a tremendous favor if you'd page through the current full collection of Meikon pieces and tell me which ones are your favorites.

That way, I'll have some metric of public opinion and which pieces should demand a slightly higher price than others. 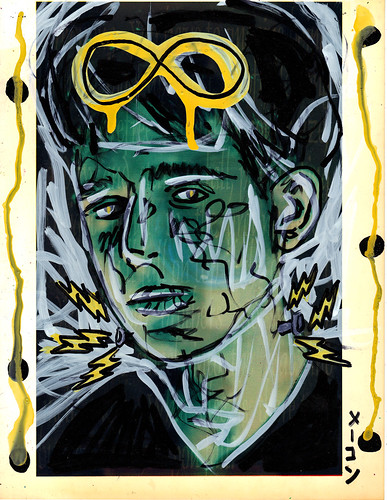 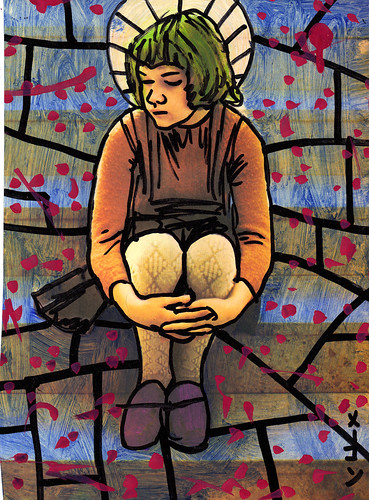 Nick and I went to the Savoy theater to see a double feature of Frankenstein and The Bride of Frankenstein. Most of the audience was made up of middle-aged people with Down’s syndrome. It was odd at first: We almost felt left out, as though we missed a memo, and I wondered what exactly was going on. Were they all there as a group, was it some special event, or had they all arrived independently? If the latter, why? Why come to see an old horror movie double feature, and not all the other flicks I’d seen at this theater?

When the lights dimmed and the first feature began, I remained in the dark, but partway through the evening, near the beginning of Bride, as the Monster stumbled his way into the hovel of a kindly, blind, violin-playing hermit who reacted with no fear; who offered food, wine, affection and friendship, I glanced around to see those faces in the audience, tilted and wistful, lit like lanterns from the screen, happily sighing themselves into this scene of respite from the constant misunderstandings, fear, hatred and judgment that their beloved Monster had faced, and I think after half a lifetime of adoring the cinema, I finally understand what it’s really for. 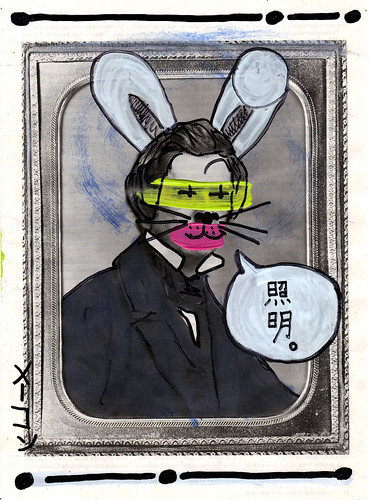